Identity as Means of Control: Results from the 2015 Survey of Identification Abuse Within Homeschooling 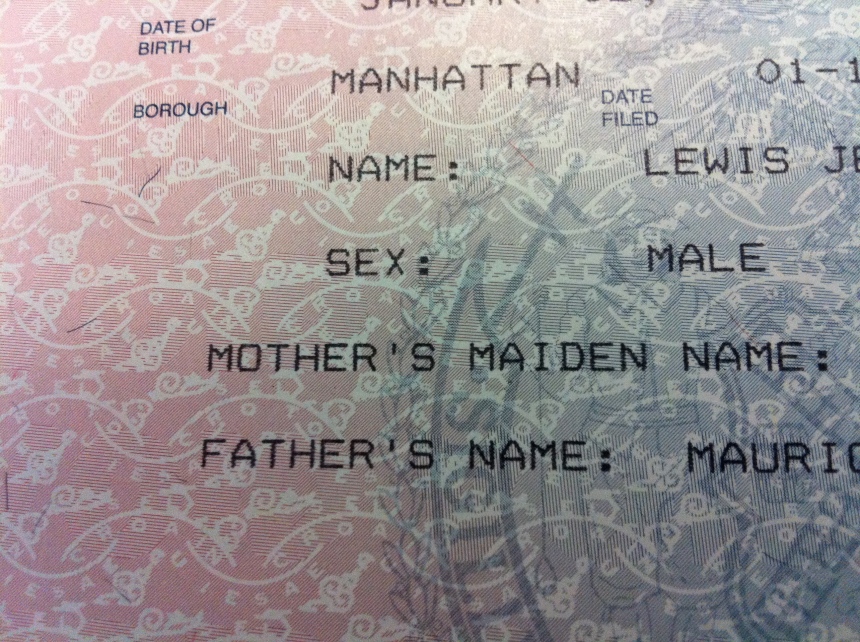 By the HARO Team

While this was not a formal survey, our goal is to get a better picture of identification abuse within homeschooling and collect stories about such abuse. Identification abuse, also known as identity or ID abuse, was previously defined by HARO’s 2014 Survey of Adult Alumni of the Modern Christian Homeschool Movement as one’s parent, guardian or primary caretaker “not providing you with, withholding, or destroying any of your identification documents: driver’s license, social security card, etc.” The 2014 survey found that, out of 3703 homeschool alumni, 3.65% (or 135 respondents) experienced some form of identification abuse. There are also a plethora of stores onlinefrom alumni who have experienced this, including high profile cases like Cynthia Jeub and Alecia Pennington. Thus we desired to get better information about this phenomenon.

To take the 2015 survey, respondents had to be at least 18 years of age and have been homeschooled for at least a year. The survey opened on SurveyMonkey on February 12, 2015 and closed on February 17, 2015. 68 individuals took the survey. U.S. states represented by respondents include: Alabama, California, Colorado, Florida, Georgia, Illinois, Indiana, Kansas, Kentucky, Maryland, Michigan, Missouri, Montana, New Jersey, New York, North Carolina, Ohio, Oklahoma, Oregon, Pennsylvania, South Carolina, South Dakota, Tennessee, Texas, Virginia, Washington, and Wisconsin, Other places of residence represented include Nova Scotia and Ontario. Several individuals were also from military families that frequently moved.

Identity as Means of Control: Results from the 2015 Survey of Identification Abuse Within Homeschooling