The Homeschoolers Anonymous (HA) Basic Survey was conducted for adult graduates of the Christian homeschool movement. 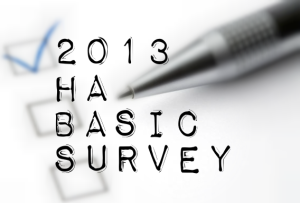 242 individuals took the the survey. Those 242 individuals represented 42 U.S. states and 8 foreign countries. The majority of respondents are from families which were members of the Home School Legal Defense Association (HSLDA).

Throughout this survey, “respondents” will signify the 242 individuals from 42 U.S. states and 8 foreign countries that participated in the survey.

These respondents do not necessarily reflect all adult homeschool graduates, nor is it claimed that these 242 individuals are a representative sample. Three important considerations are to be considered:

The survey was designed by HA with the explicit purpose of helping to identify experiential and qualitative patterns as well as learning what the HA community’s needs are.

(Links to each part will be added when available.)

Part Four:  Parental Education as a Factor in Quality, Abuse, and Religious Beliefs 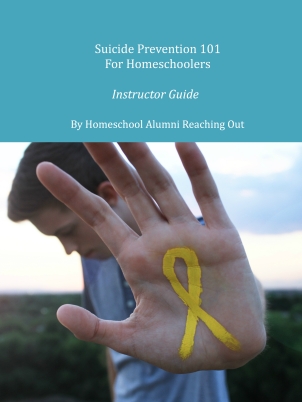